To return to a big road and to reappear a big story: a record of the theme “never forget the first mind, remember the mission”

In order to celebrate the founding of the Communist Party of China 97th anniversary, we should not forget the first mind, remember the mission and strive forever, and continue to carry out the nineteen spirit of the party and the socialist thought with Chinese characteristics in the new era of Jinping Xi in a new state. from 29 to 30 June, 2018, the Party committee of the company organized all the party members, the party development object, the party activists, the leading cadres, the backbone of the company to the “The first National Congress of the Communist Party of China” Memorial Hall of the Shanghai Communist Party of China and the Nanhu cadre college to carry out the theme of “never forget the first mind, remember the mission”. 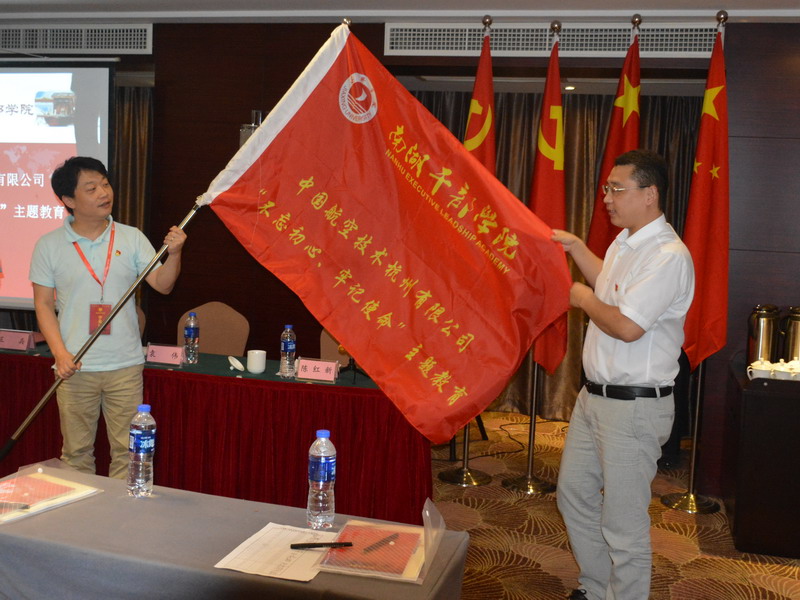 The overall objective of education is: Guided by the socialist ideology with Chinese characteristics in the new era of Jinping Xi, in-depth study and implement the party's 19 big spirit,  Thoroughly study and implement the spirit of general secretary important speech of Jinping Xi, It relies on abundant teaching resources such as the memorial hall of the " The first National Congress of the Communist Party of China " conference site of Shanghai communist party of China and the " The first National Congress of the Communist Party of China " conference site of south lake of jiaxing, closely around the "red boat spirit" and "don't forget the first mind" two themes, in " The enlightenment of history, the power of spirit, the wisdom of leaders, the memory of the south lake " four directions, Build " Watch a feature film, learn a party constitution, listen to a party class, pay a visit to a red boat, see an exhibition, and review the words of party membership " of the "six" characteristic curriculum system, We will further strengthen the party spirit, uphold the party's spiritual pursuit and enhance its ability to perform its duties, do a good job in developing and stabilizing the company and provide a strong political guarantee for the company's sustainable development. 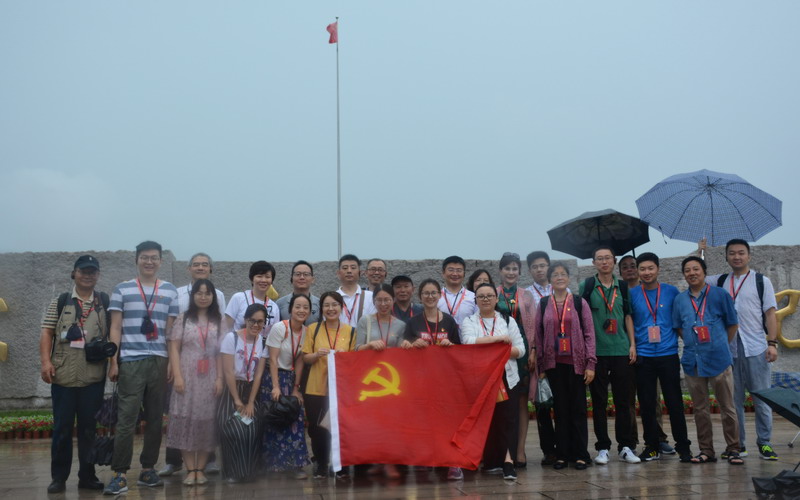 picture 2. All the people took photos in front of the memorial hall.

On the side of Huangpo road, the crowd surging, We experienced the difficult process of the opening of the " The first National Congress of the Communist Party of China " in the memorial hall; By the bank of the south lake, the rain was pouring down in sheets, and we listened to the birth and inheritance of the red ship spirit, learn the stories between comrade jinping Xi and the“red boat”，and learn the revision of the party constitution，Before the smoke rain building, red boat swaying, we explore the source and trace of the Chinese communist party on foot, relive the oath to join the party. 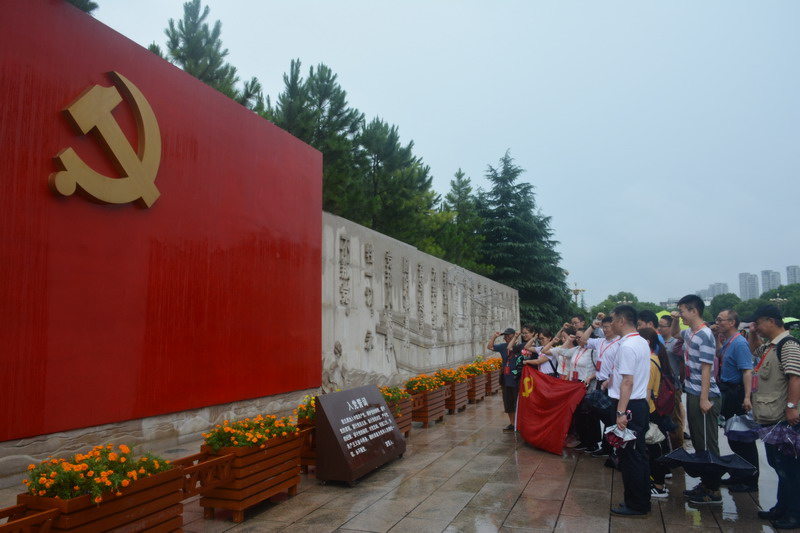 picture 3. All the party members revisited the oath of admission before the oath wall

"The red boat cleaves the waves, the spirit gathers the people." Comrade jinping Xi proposed and expounded the red boat spirit in 2005, That is, "pioneering spirit, dare to be the first initiative, Firm ideals and indomitable spirit of struggle; The dedication spirit of building a party for the public and loyal to the people”. The purpose of today's review is not to forget the original intention, remember the mission, Firm ideals and forge ahead. 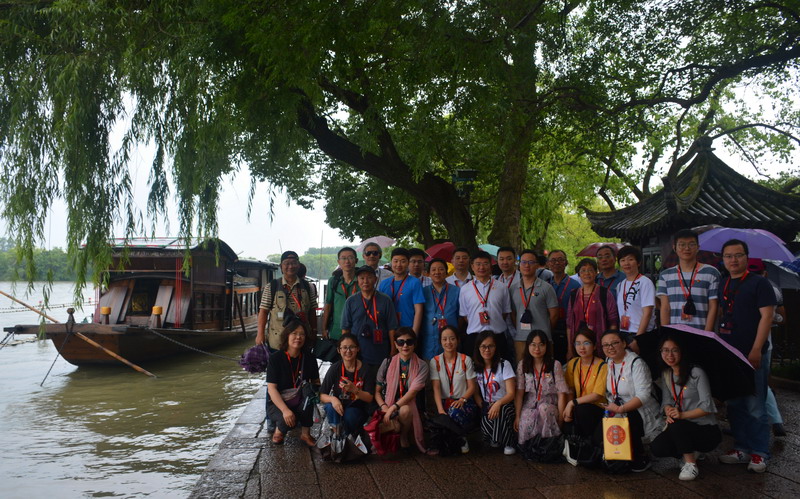 picture 4. The crew took a group photo beside the red boat.

In the closing form of topic education, lianbing Zhou, the party secretary and general manager of the company, Shared his own experience in three aspects: the birth of the red ship spirit, the significance of the new era and the actual implementation. 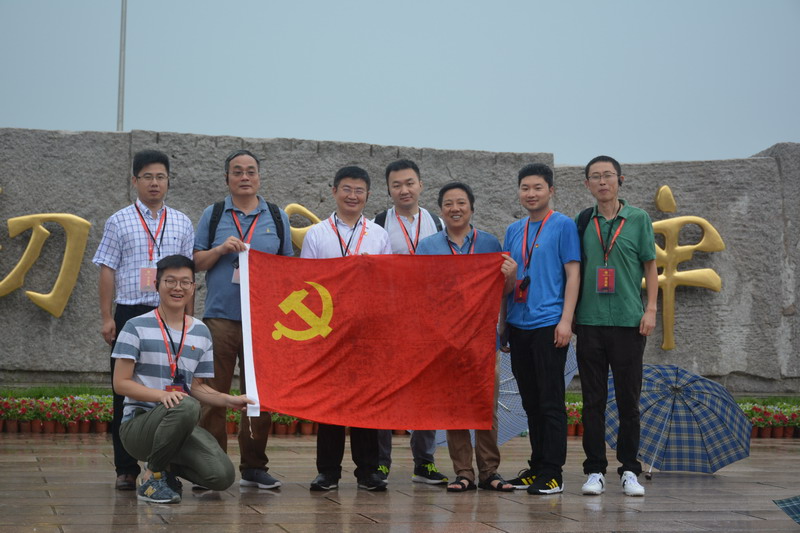 picture 5. All members of the first party branch took a group photo 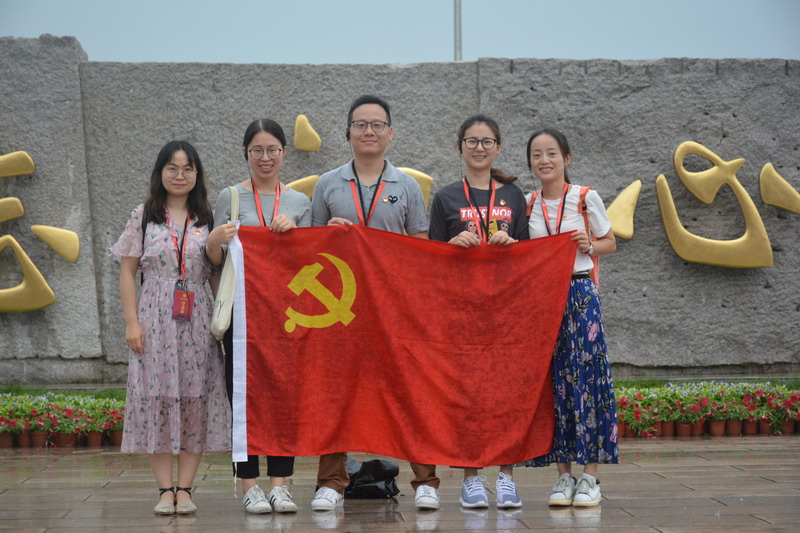 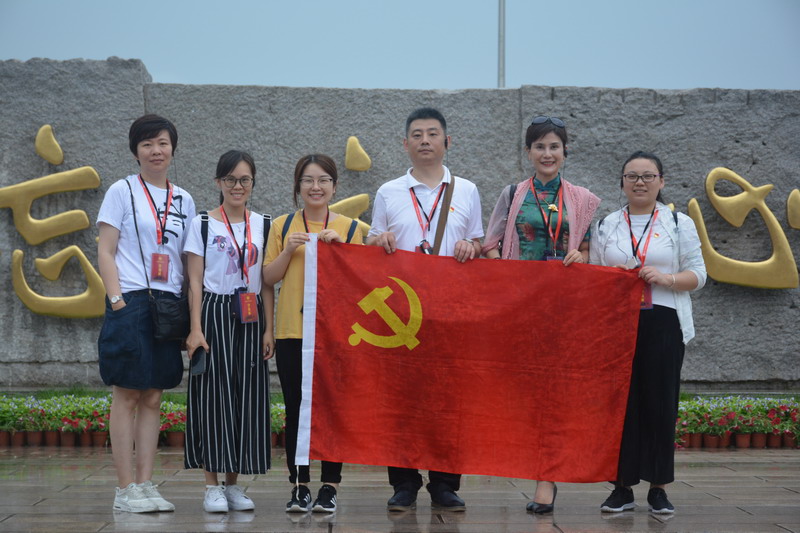 picture 7. All the members of the third party branch took a group photo 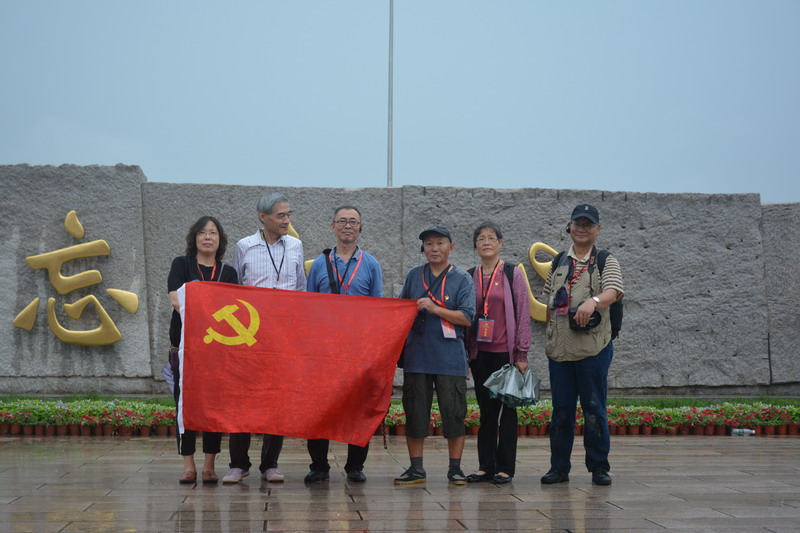 picture 8. All the members of the fourth party branch took a group photo